What is ethical fashion? Is there a fashion that is ethical and one that is not? Is the fashion produced by the big fashion companies in poor countries, that generates thousands of jobs, not to be considered ethical? 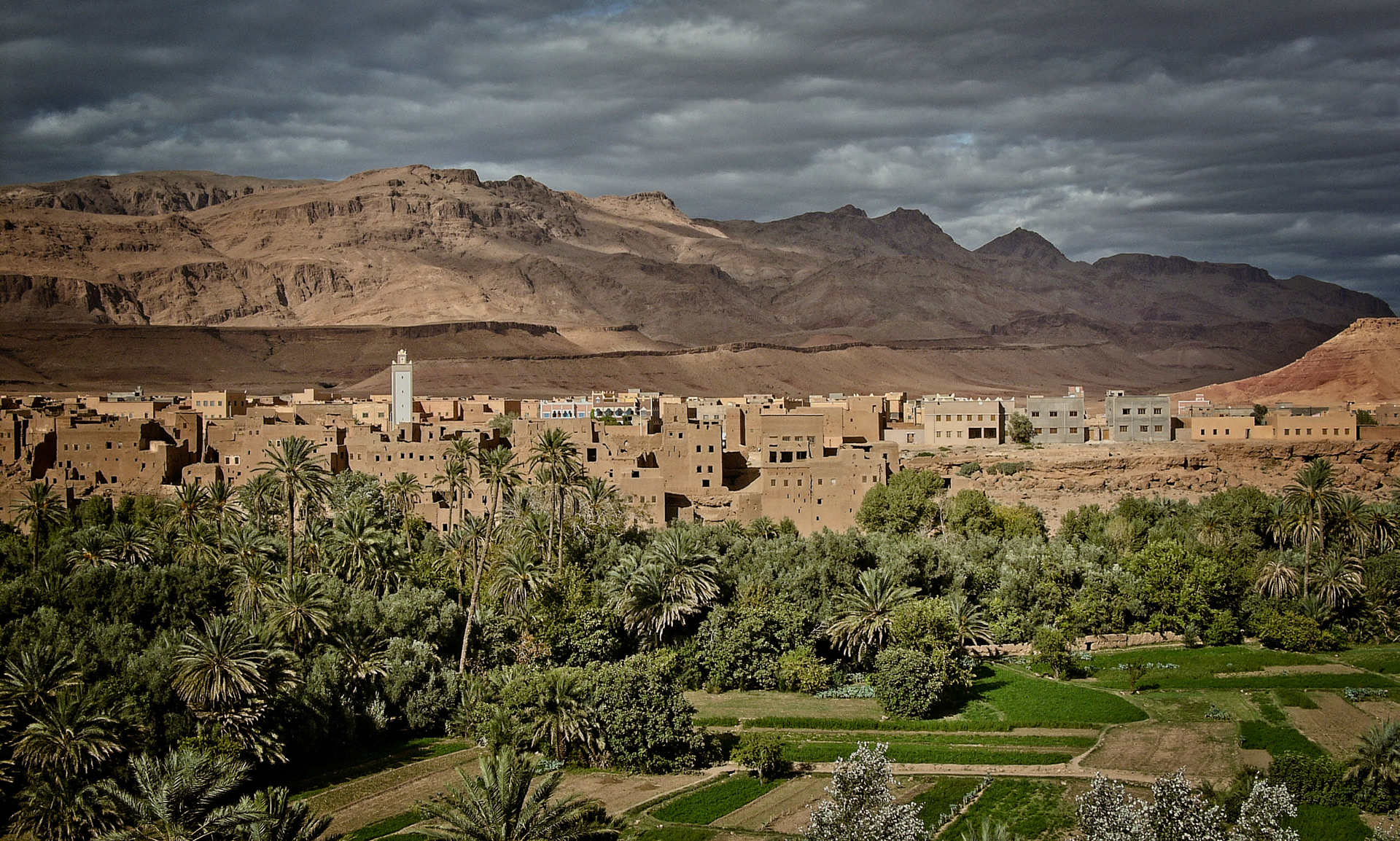 To showcase the content of what will be this new space in my blog, I want to share with you all some reflections about these issues. 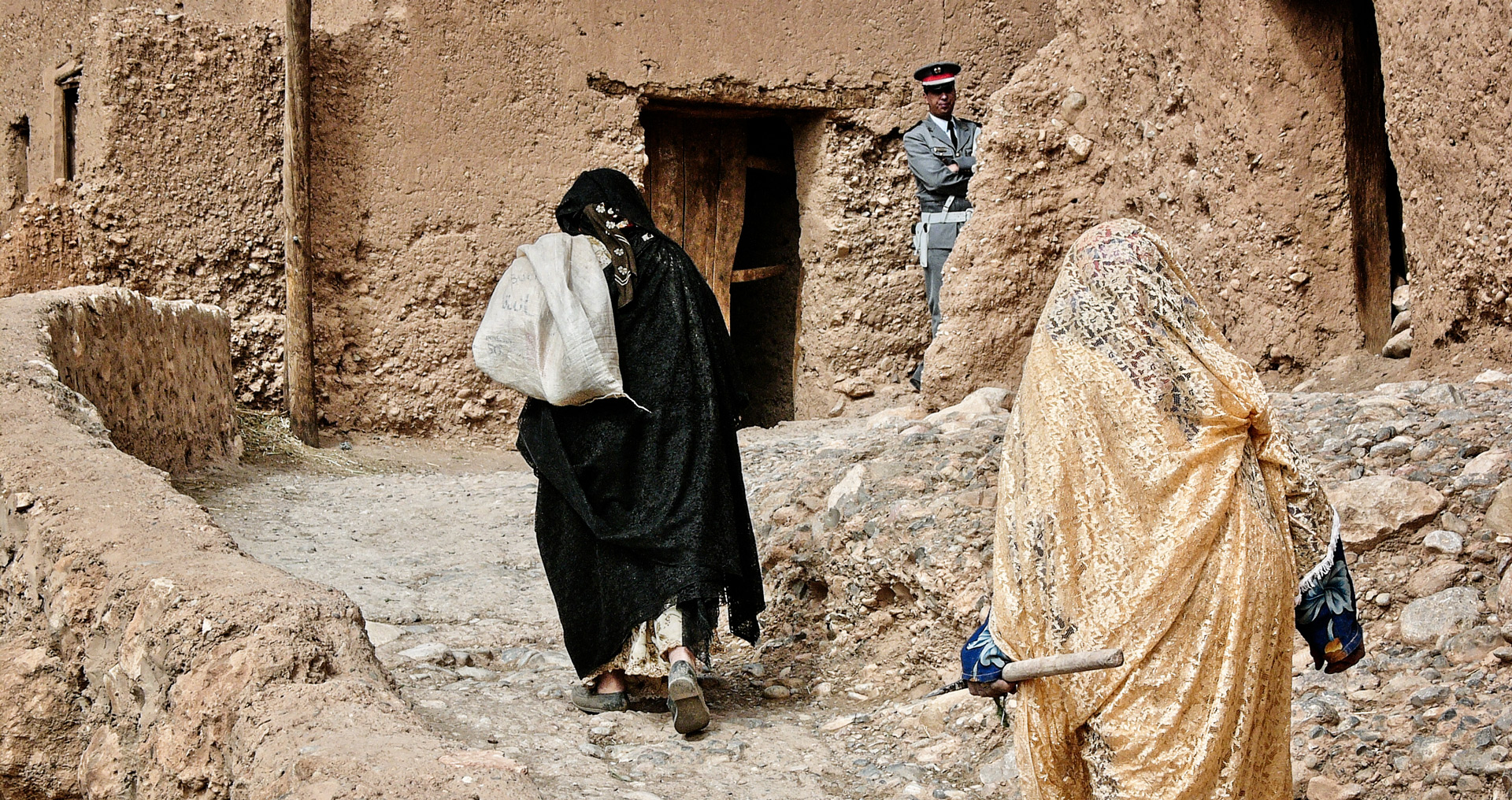 Some time ago I watched a TV show about the fashion production of large textile multinationals. It showed what life is like for people, especially women, who work in these factories. The working conditions were not good, at all. But their ability to choose is slim, they all depend on those jobs to survive. These women, despite being aware of the precariousness of their situation, were happy to have a job and encouraged viewers to buy those brands so that they could keep their jobs. 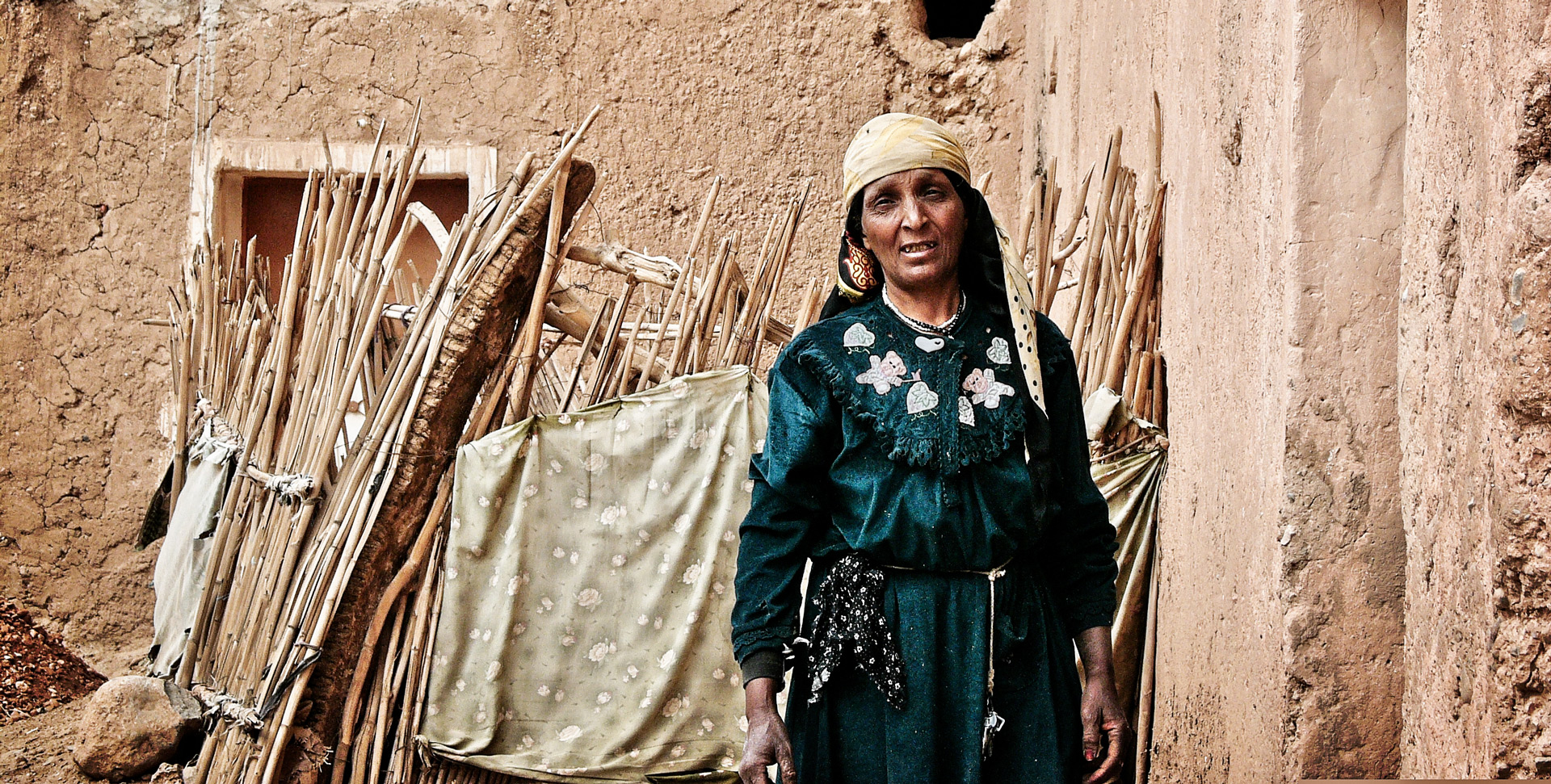 To fully understand how and why our economic system works, we must take a look at the ideological foundations on which it has been built. The philosophical thoughts that sustain our systems of coexistence have been developed by men. When I say men I am referring to the male gender particular. It is not that there have not been female philosophers and writers who contributed their point of view, it is rather that they have hardly been heard, we hardly know them: in the same way that males have filled public life throughout our history, Male thought has also been the basis for the construction of our social systems. 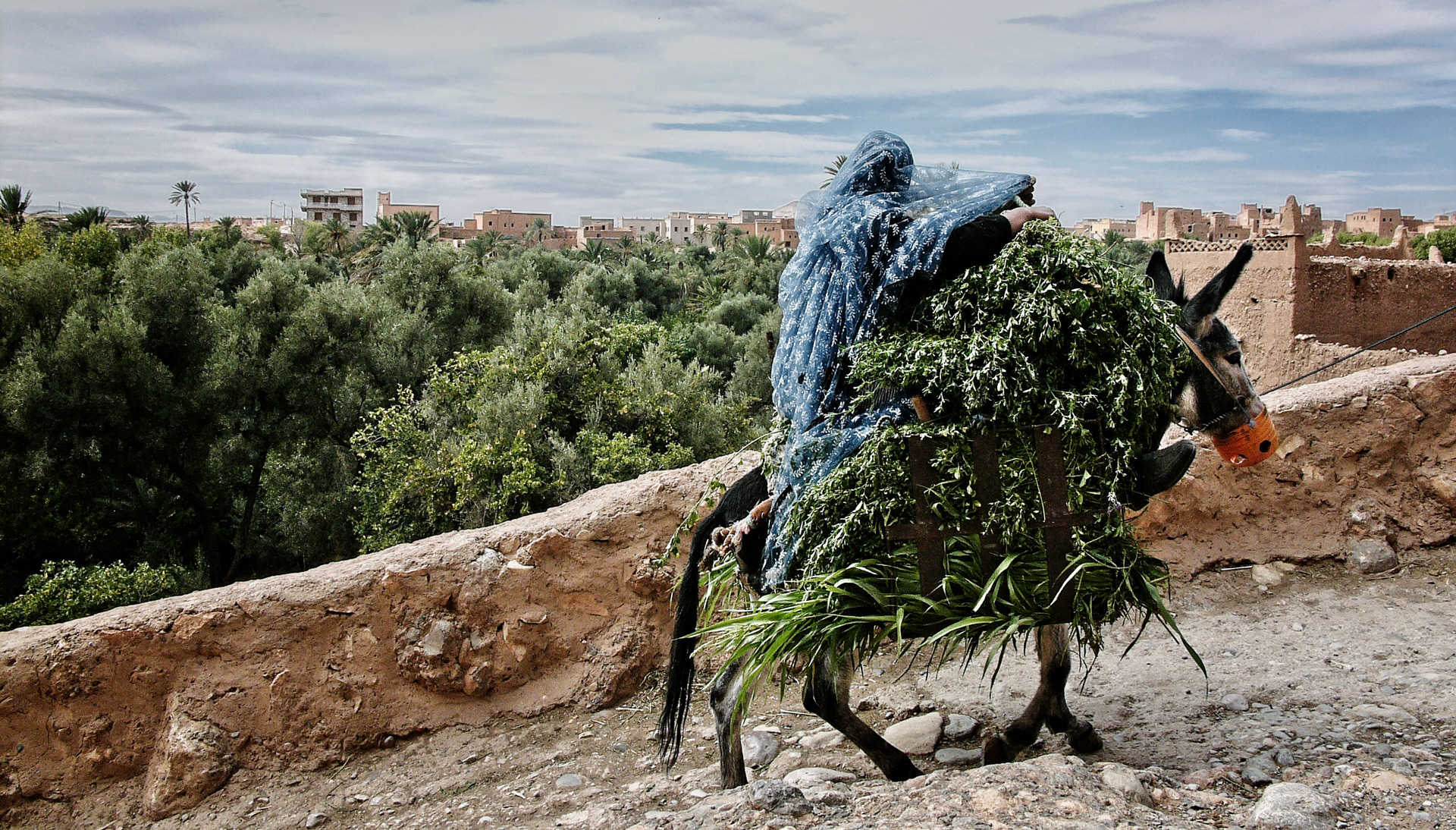 The system of values ​​that make up the ethics of our days, has developed under the male perspective of morality that gives justice a decisive role. Simplifying the issue a lot, the ethics that we identify with is the so called ethics of Justice : what is fair, is ethical. 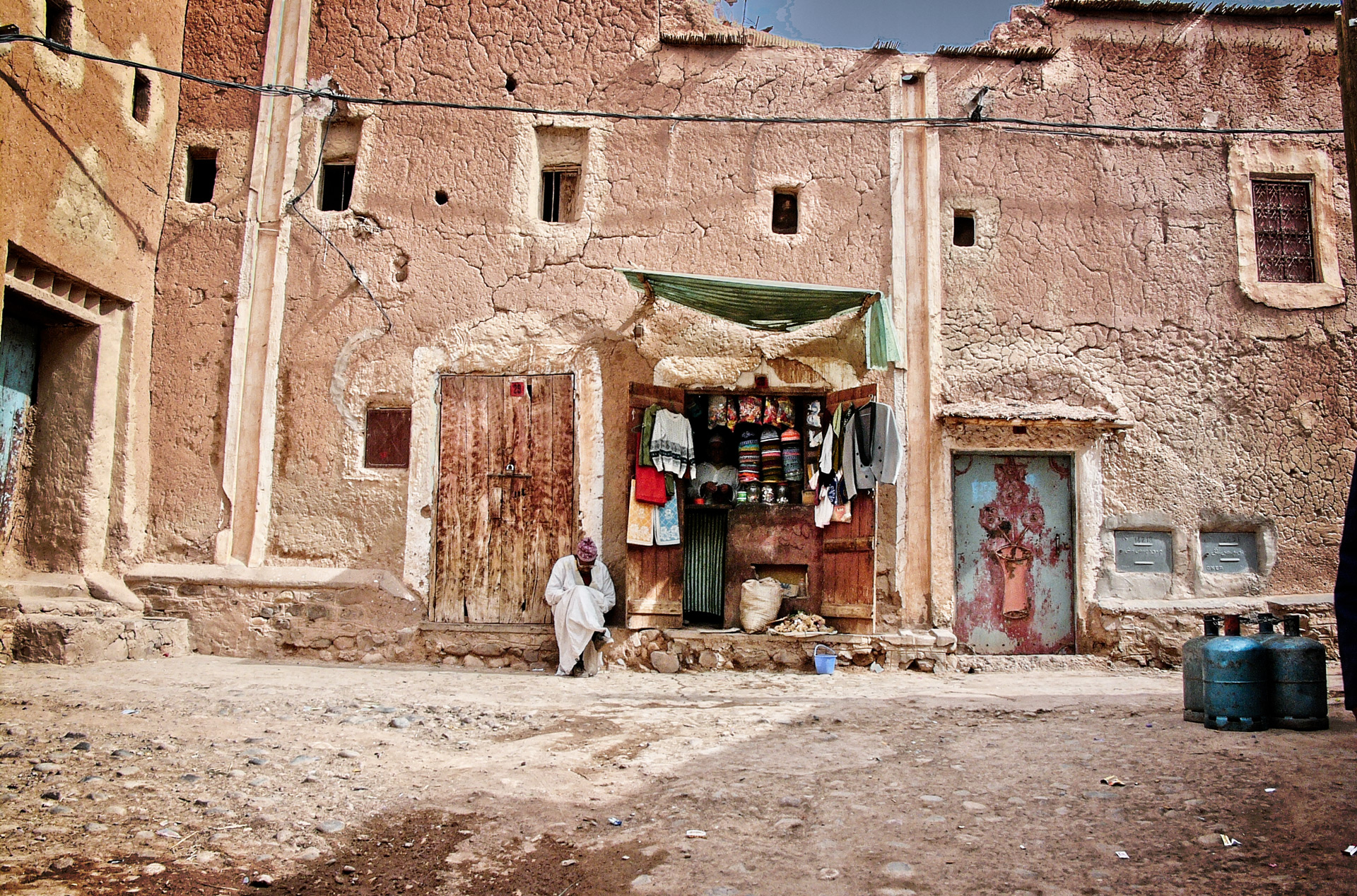 Thus, obtaining an economic benefit from an activity, which brings a good (product) to society, is a fair principle. Same as the private relations that are established in our economic system, materialized in labor contracts (work in exchange for a salary), and economic transactions (purchase / sale), based on the legitimate obtaining of particular benefits from the parties .

In theory it works: the system is fair and therefore, ethical. 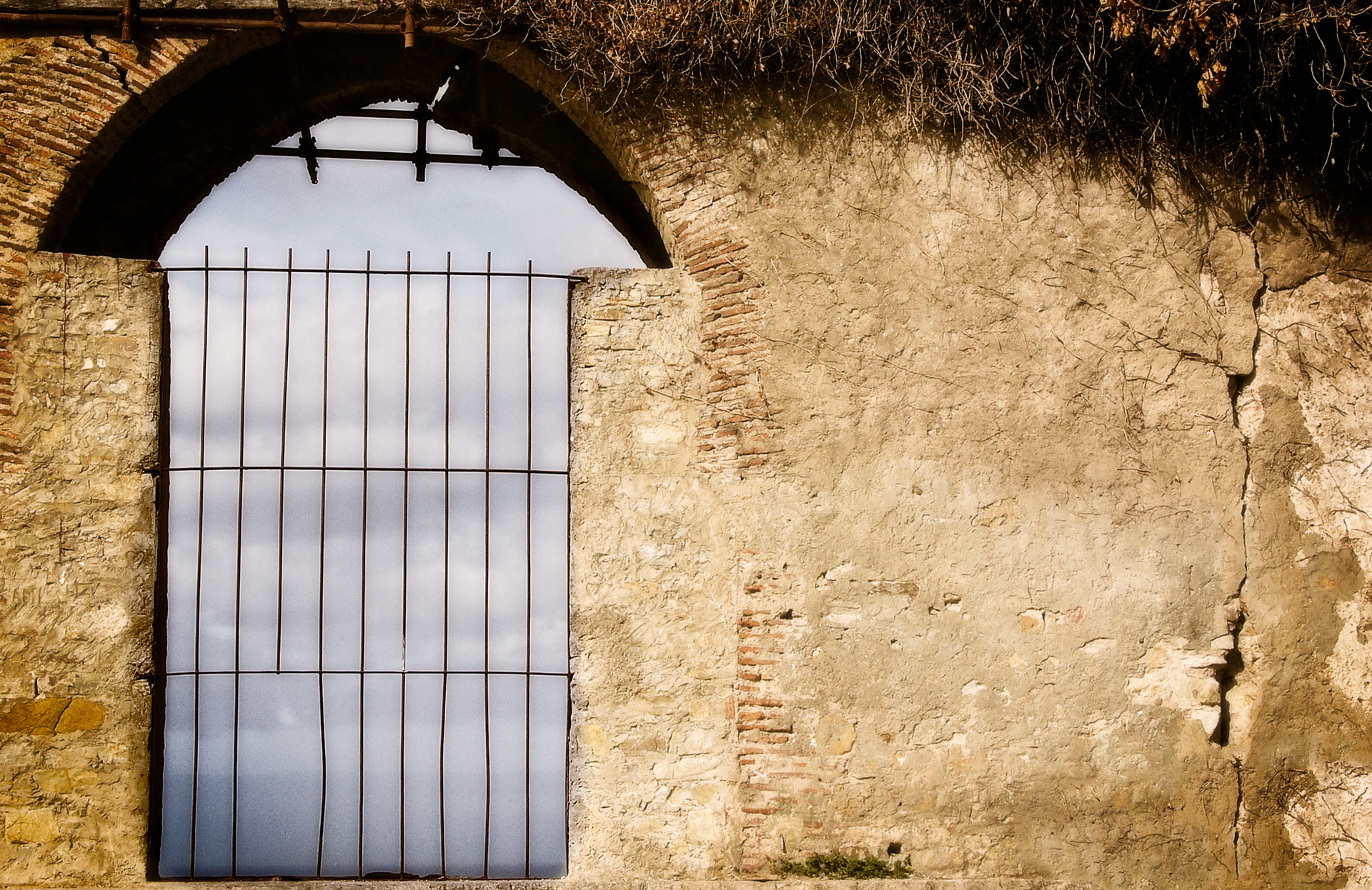 Carol Gilligan (New York, 1936), American philosopher and psychologist and author of the book In a different voice: psychological theory and women’s development  (Harvard University press, Cambridge, Ma. 1982), has promoted the ethical call of care as a complement (not contraposition) to the ethics of justice . This ethical call of care is based on the different perspective of women on moral values: girls (the object of their studies), when confronting behavior from a moral point of view, privilege human relations and care responsibilities towards their peers, against abstract rights and duties on justice. What for Professor L. Kohlberg (for whom C. Gilligan worked as an assistant) was a moral weakness characteristic of women, for C. Gilligan it is, simply and plainly, a different perspective on ethics, which complements the existing model of the ethics of justice.

Women incorporate emotional relationships in their analysis of morality: how our behaviors affect people in our environment. For the girls studied, the consequences of their actions on their loved ones were more important, when determining their behavior, than some theoretical values ​​of justice.

From the perspective of the ethics of care, our economic relations are perfected: obtaining an economic benefit from an activity is a fair principle, but it is more ethical if the development of that activity is carried out with responsibility and care . The labor contracts are fair since both parties sign them voluntarily, but they become ethical when the labor relationship between the parties contemplates, in addition, mutual emotional well-being . And the economic transactions are fair, but they come closer to ethics when we recognize and value the welfare, of people and environment involved in the process, when choosing our purchase. 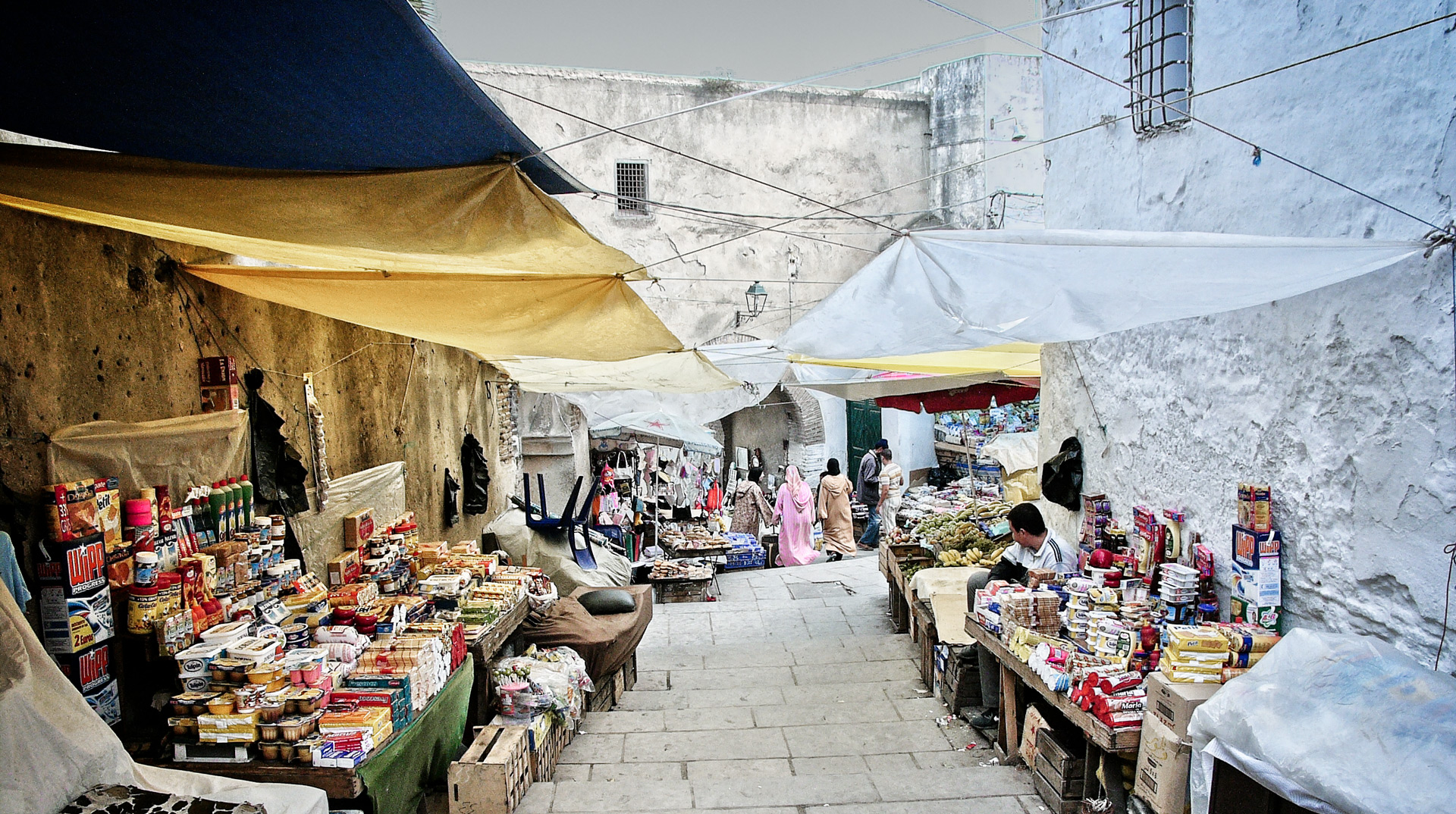 The fact that women have been, as a rule, the care givers, has given them this different perspective. If the ideological foundations of our coexistence systems exclude it, they are not solid foundations and generate unbalanced systems. The absence of balance is unfair. 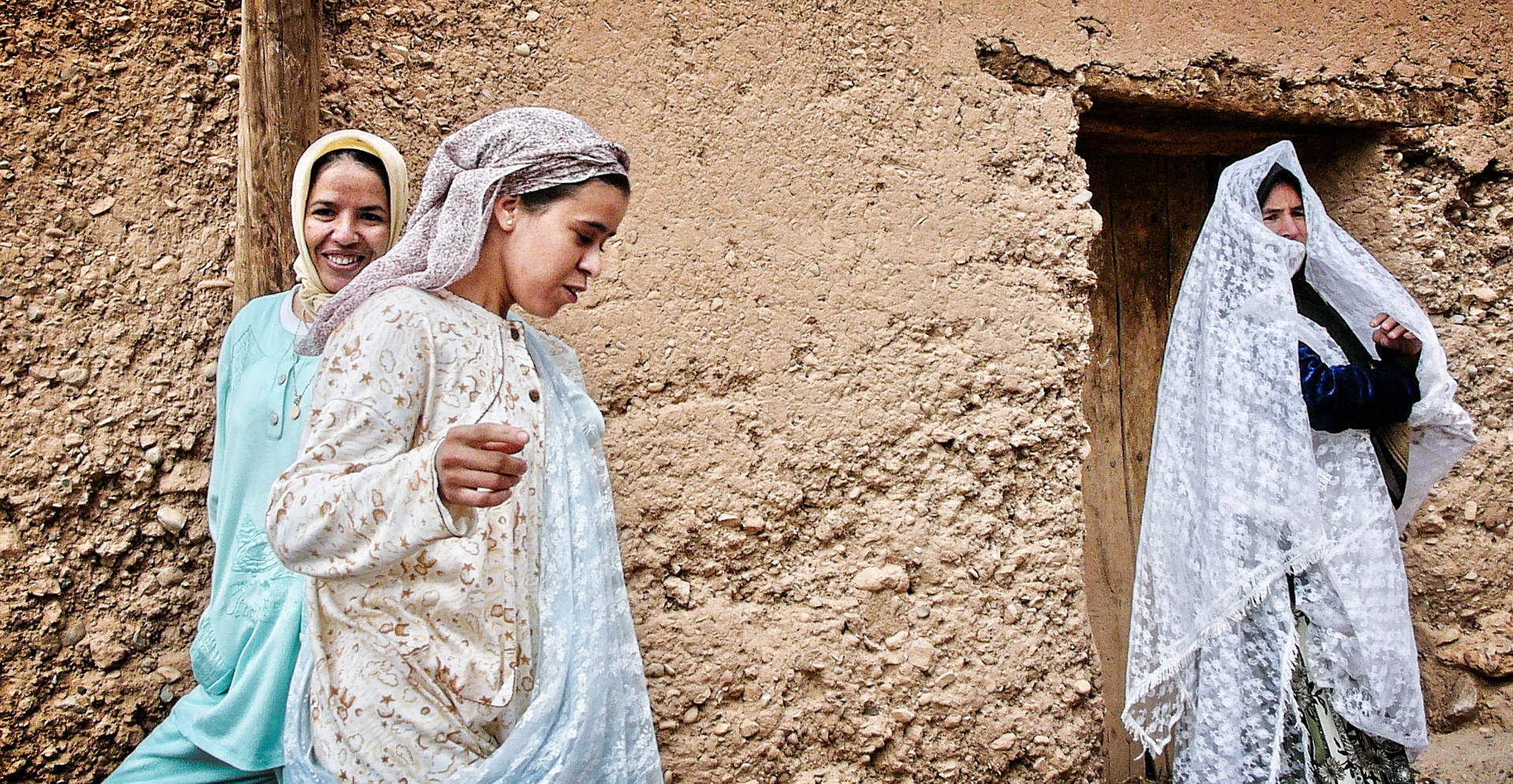 Fortunately, every day, more and more people (men and women) have become aware of the need to incorporate care into the foundations of our economic system (the engine of social change). Idea from which transformative economic initiatives arise such as Buy good / Feel good: an annual universal exhibition, located in Toronto (Canada), that aspires to build a community of people and organizations that share this conviction. I recommend a visit to their website; their very existence is pleasantly inspiring. 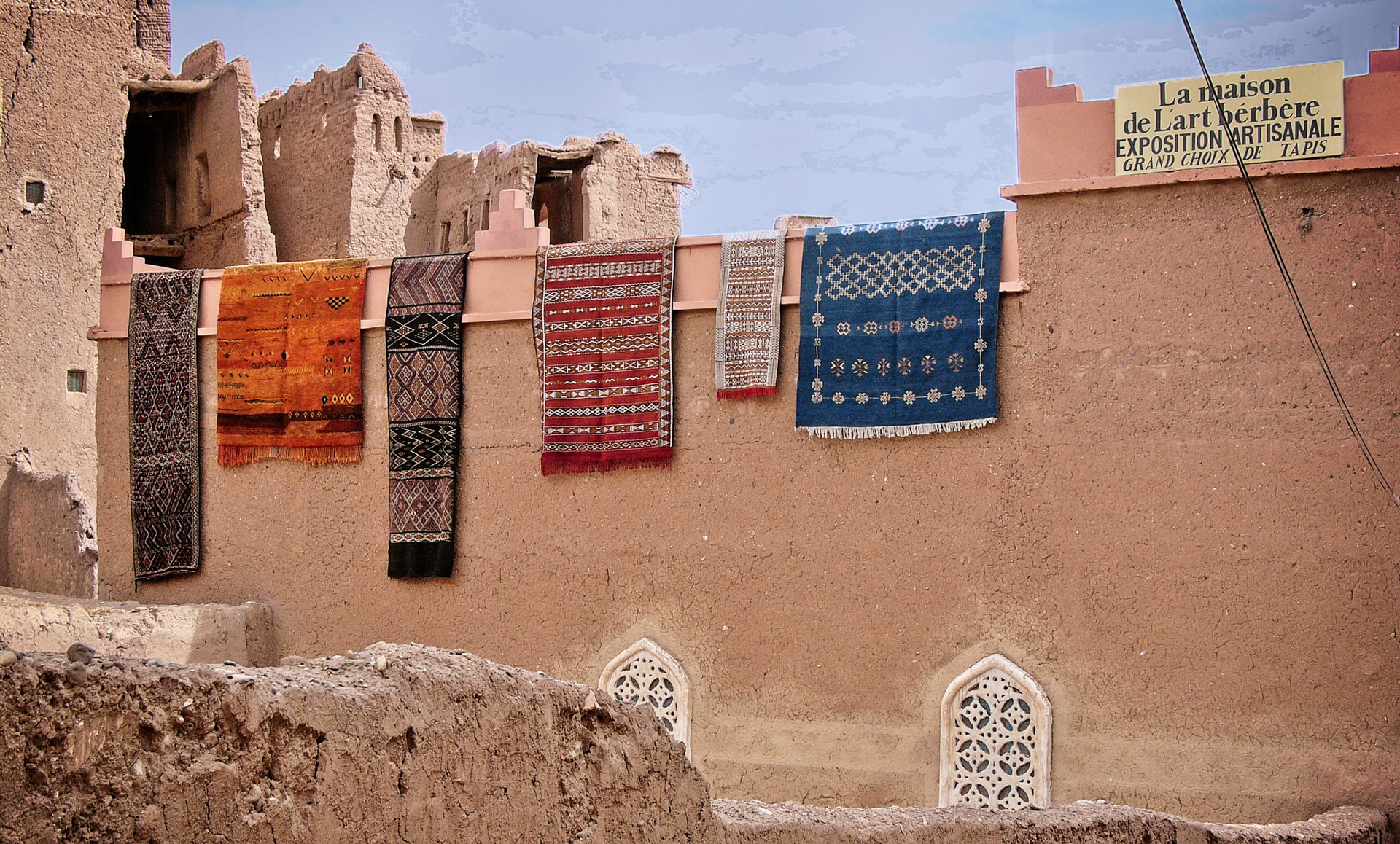 Andback to our initial questions, from the perspective of the ethics of care, we can identify ethical fashion or, as I would call it, fashion of care in those brands / companies that contemplate it.

In this new section of the blog, I will share discoveries of brands and / or initiatives related to the fashion of care: companies and products with history, transparent, honest and, above all, responsible with our world and the human condition.

Brands that offer real goods whose acquisition will not only bring us a particular benefit, but will also benefit the people involved in their production and, of course, our beloved planet.

You will see that I have found wonders for all budgets.